What Is Alternative Energy?

Since fossil fuels are polluting the Earth's air, clean, renewable energy is by far the best route to go for producing electricity. Renewable energy can power an entire city such as New York City without producing any greenhouse gases, thus keeping the breathing air free of toxic fumes and prevent the global climate from progressing.

There is a multitude of renewable energy sources, some well known and others are on the down-low. Below are the three most common alternative energy sources. 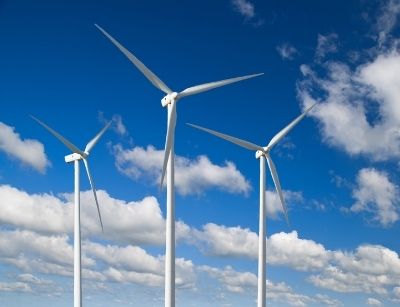 Wind Energy: Wind energy is an incredibly renewable and accessible natural source of energy. Since the natural element, wind, is not leaving Earth any time in our human lifespans, it is entirely renewable. A wind turbine produces zero greenhouse emissions and will provide energy for decades.

Other possibilities for alternative energy besides the three potential sources listed above do include the following. 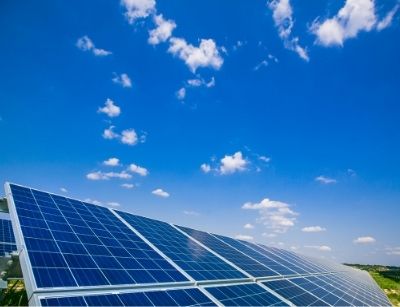 The Perks of Alternative Energy

Fossil fuel is damaging our environment. Burning it to gain energy is affecting our climate and destroying our Ozone layers. By switching to alternative energy sources such as wind, solar, or nuclear, we can avoid further catastrophic damage.

Think about it. We have gone through a pandemic for nearly a year and a half. The scientist has stated that they have found a dramatic change such as air pollution diminishing and water quality improving since the beginning of the COVID 19 pandemic.

By harnessing the power of the sun, water, and wind for electricity, there is a better chance of decreasing the planet's pollution levels.