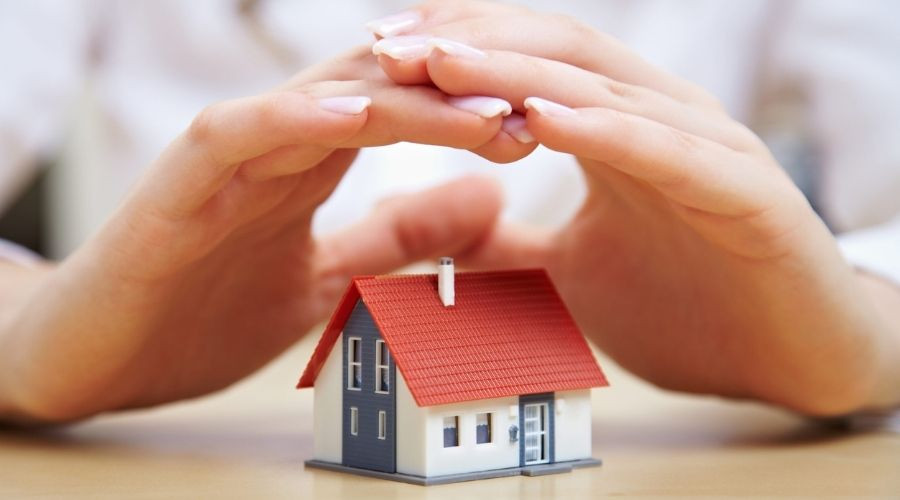 A problem that largely goes unacknowledged in modern homes is that of power surges. Power surges are spikes in voltage that last a few nanoseconds but can cause massive damage around the house. They go unnoticed because, most of the time, they don’t do immediate damage, but the cumulative effects of power surges on electronics cannot be underestimated.

Just like using a water filter to purify water, a whole home surge protector can clean up the power that enters a home and make it safer for electronics. Here is a quick guide to these electronic-saving devices that technicians can quickly install to protect homes.

What is a Power Surge? 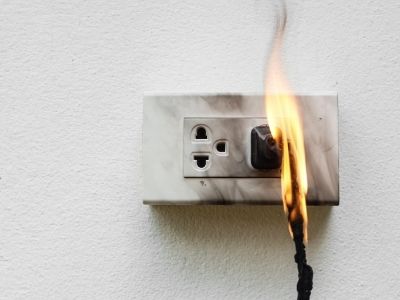 Even in areas with stable electrical supply, power surges are common. They happen as grid-scale events or small events within the home.

Common causes of power surges are:

The problem with power surges is that they can cause lots of damage for being as short as they are. Any electronic device with a control board or a motor is susceptible to damage during a power surge. A single power surge could ruin multiple devices or appliances simultaneously.

Why are Surge Protectors Beneficial?

A surge protector protects sensitive electronics from damage during a power surge. Commonly used surge protection devices are built into many power strips to protect banks of electronic equipment like a computer and monitor or a TV and cable box. But how can these protect devices like refrigerators and dimmer switches?

So many sensitive electronic devices are present in homes that electricians recommend protecting the home with a whole house surge protector. These devices are hard-wired into the panel and divert any large voltage spikes away from electronics instead of allowing them to damage their boards or motors.

It is not uncommon for a large power surge to knock out a wide array of electronics in the home at once, so homeowners should have a whole house surge protector installed to prevent unnecessary damage.

When Should Surge Protectors Be Replaced? 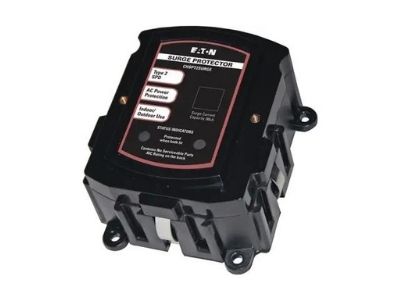 To protect homes from power surges, homeowners should use a combination of a whole-home surge protector to keep hardwired and plug-in appliances safe and power strips with surge protectors to guard sensitive electronics like computers and phones. Power surges are more common than people would expect, given the reliability of their electricity, but many surges are not harmful enough to overwhelm electronics immediately. Over time, many small surges can work to degrade electronics slowly. This is why knowing when to replace surge protectors is so important.

Surge protectors should be changed every three to five years, whether for the whole home or in a power strip. After this time, they have absorbed enough energy from power surges to cause them to be ineffective. Other signs that surge protectors are failing include:

Trustworthy Electric has over 25 years of experience serving the community of Montgomery, AL, and the surrounding areas. They provide upfront pricing, same-day service, and customer education. Call them today for electrical services in Montgomery, AL.