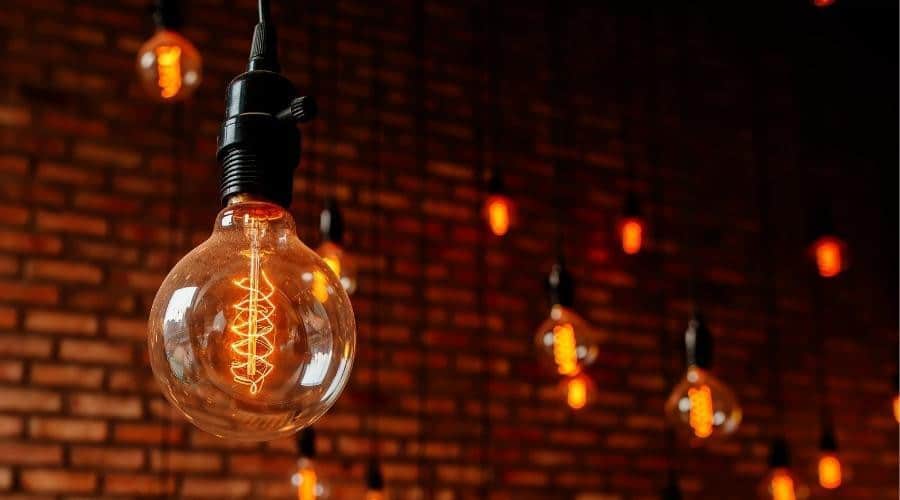 Black inventors created many electrical services and tools. This black history month, homeowners should highlight, read, learn, and reflect on their courageous and spectacular lives.

Without all of these black inventors, homeowners would not have everyday things at home like the light bulb, microphones, and home security systems.

Lewis Latimer was a black inventor and an essential part of the history of electricity. Although everyone likes to credit Thomas Edison for creating the first light bulb, this is only partially true.

While Thomas Edison did create the first version of a light bulb to have a patent, it was not feasible and could not be used by everyone. Lewis Latimer, at the time, a brilliant man with an engineering degree, was working at the U.S. Electric Lighting Company when he got the inspiration for his carbon light bulb filament.

He worked hard on his idea, to the point where his dream of transporting electricity to all households was met! The material in his version of a light bulb was easier to find and create than the past version.

James E West shares credit for this invention with Gerhard Sessler. Although this is true, he did the bulb of the work when creating an electret condenser microphone. This black inventor created the small microphone in hopes that everyone could use it.

Where are these microphones used now? Everywhere! Homeowners should applaud these two inventors as their version of a microphone is now seen on home security systems, phones, tablets, and more!

Mary Van Brittan Brown is an attractive woman. Unlike the men in this list, this black woman inventor first started her career as a nurse. Her husband worked with electricity, creating a small rudimentary security system.

Her version of the home security system was miniature, but it worked rather well! The reason she created it was because she felt unsafe. She and her husband came home, left for work at odd hours, and did not live in a safe neighborhood.

The home security system she invented had a two-way communication device. Meaning when someone tripped the alarm, it would call another person, and they could communicate and help with the situation. Home security systems are more advanced but use the same primary invention.

Licensed and insured, Trustworthy Electric Inc provides electrical and same-day services to their clients. They also have unique benefits and features like upfront pricing and online appointment services. Call them today for electrical services in Montgomery, AL.